The domain which covers 25 hectares, is found in the Natural Park of Perche, right in the heart of a pretty clearing of the mountainside. With a decoration mostly composed of found and recovered objects, we propose 24 independent wooden lodges, ensuring privacy and tranquillity that you may require during your stay, The Lounge is a large common place with a glass roof and an open fireplace, ideal for reading, having a drink or playing board games … We also provide our guests with large tents, a tepee or a yurt for get -togethers. Our wellness area with its swimming pool, tennis court, Swedish bath or sauna we can say that the Country Lodge is a place where simplicity meets comfort. In addition, you will find animals of the farmyard blooming freely, and enjoy our trout pond where you can do some fishing without forgetting the organic market which is just outside the aisle.

Arnaud Doin, the project manager who has lived in Paris knows every interesting regions of Perche through his family, who has always been very attached to the region.

This former scout boy started his career as organizer of parties in Parisian clubs. At the end of his studies, he set up his event company that he managed for 15 years : : StratEvent.

During that same period, Arnaud brought 15 yurts from Mongolia which he set up in Seine et Marne and on the roofs of Paris. He created the buzz: http://www.franceyourte.com/

With a desire to launch something even more natural, he built two cabins only from recycled elements, and constructed them right in the middle of trees: “La Cabane Sauvage” and “La Cabane sous-terre”. Located across a lake, in the middle of nowhere and as far as the eyes can see, these houses aroused the curiosity of many, especially Parisian families with young children who wished to spend a weekend in the countryside in an atypical place.http://www.lacabanesauvage.com/

It is only in his 40s that Arnaud decided to devote himself fully to his passion: the setting up of a small haven of peace chalets in the countryside. He saw big and left his own company to live his dream, a new concept that would really match with his values: The Country Lodge. He dedicated two years in this project and its funding… This place, in which he put his heart and soul and he loves…In June 2017 the estate opened its doors to welcome the most impatient ones, those who wanted to be part of the beginnings of the adventure. In 2018, the Country Lodge was officially terminated, the important changes were made, and all the layouts were done … Hence, the grand opening is still official, even if some improvements are scheduled for 2019 and will be ongoing as per your feedbacks after your experience with us. 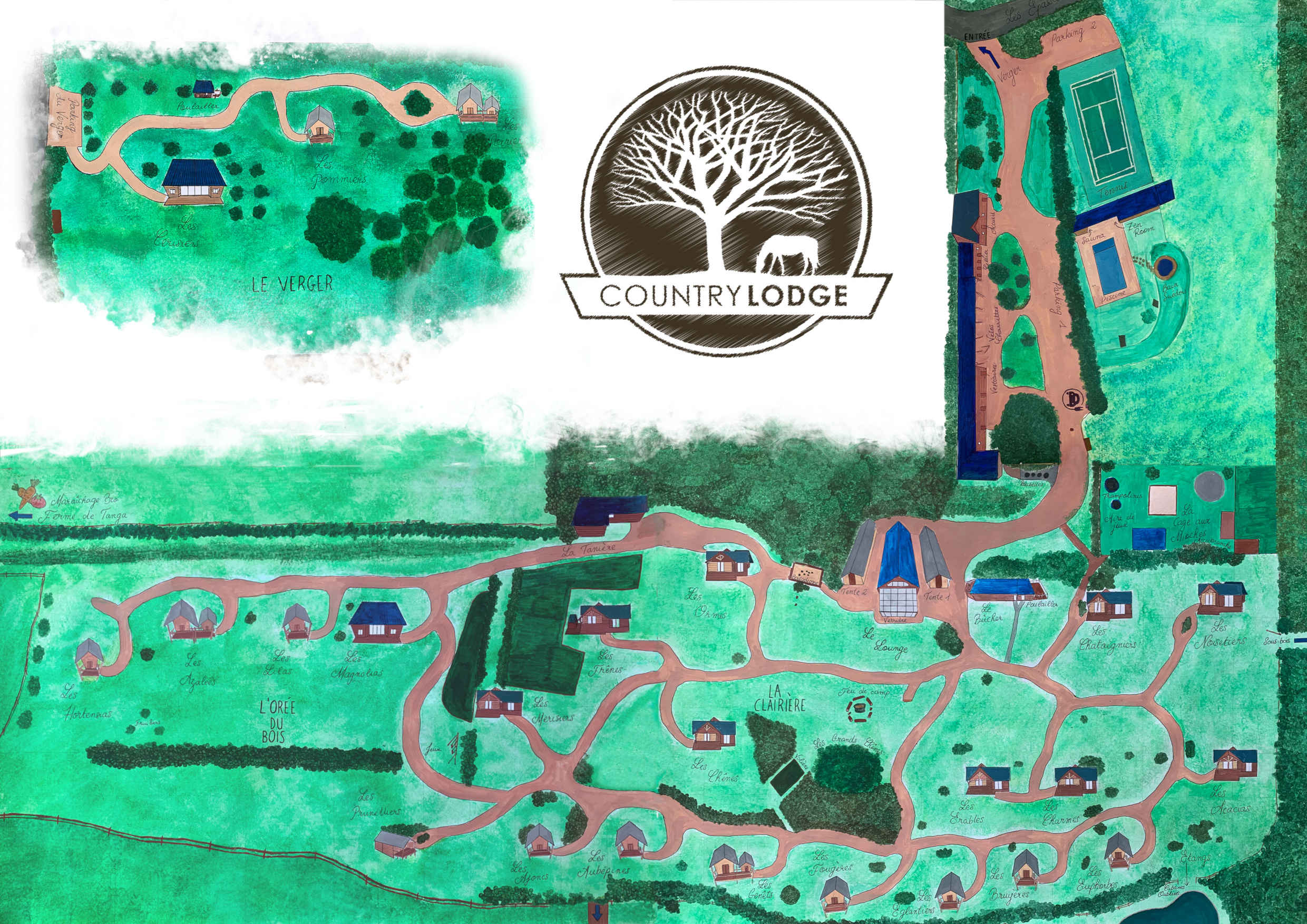 The Country Lodge has the ambition to stay in harmony with nature and to minimize the environmental impact …
We even aim and have managed to respect this till now: to replant, to do landscaping, to protect, to repopulate and share the fauna and flora that surrounds it. 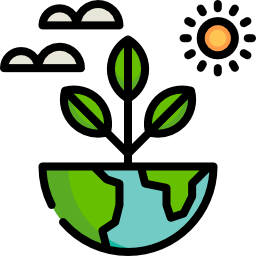 In our domain, we make it a must to allow nature to take over. The garden comprises local species of plants that grow naturally. We do not use chemicals, mowing being done by our sheeps and goats … 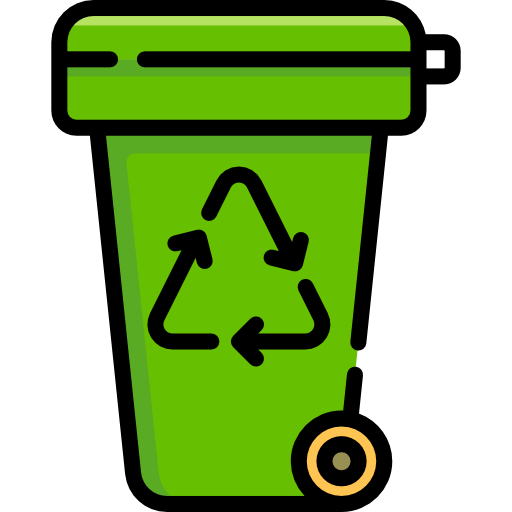 We execute selective sorting + compost, and the waste is used to feed animals. 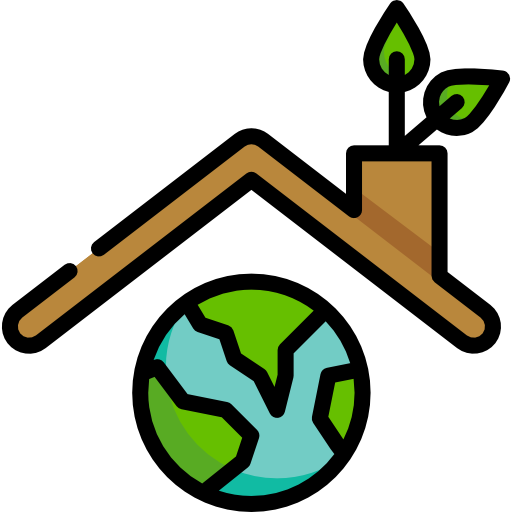 We use only wood for construction, never concrete … 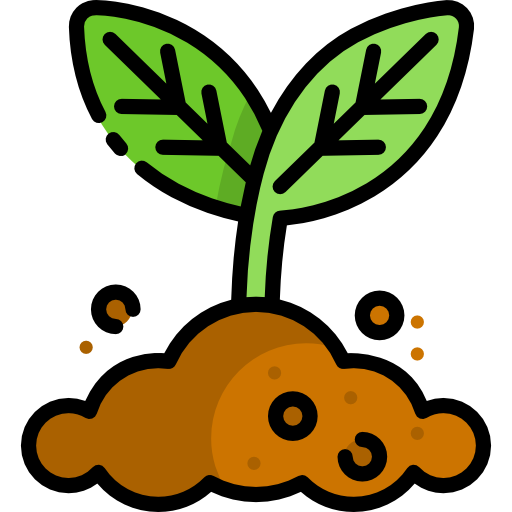 We protect local species and have planted more than 2000 trees on the domain. 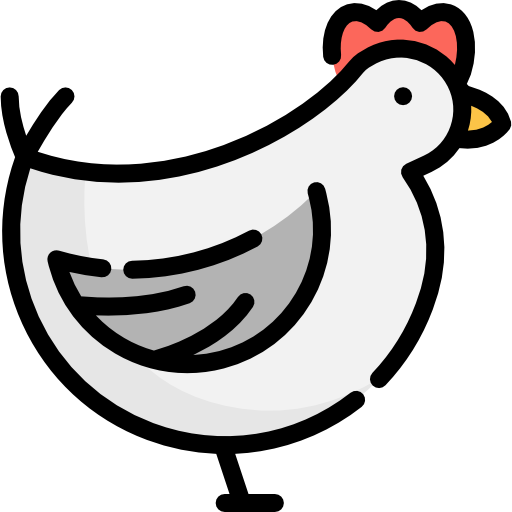 Our animals are happy and bloom freely on our domain.

The role in education

An Educational farm for children :
The discovery of farm animals and the garden, with an organic market at a 400m walking distance. 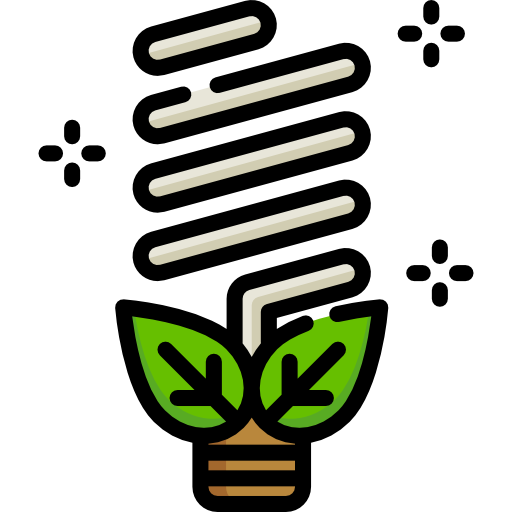 Everything is set up to save water and electricity (+ wood heating…) and natural sanitation phyto-purification with reeds. In addition, the Country Lodge offers two charging stations for electric cars, our guests can benefit from a free charging. 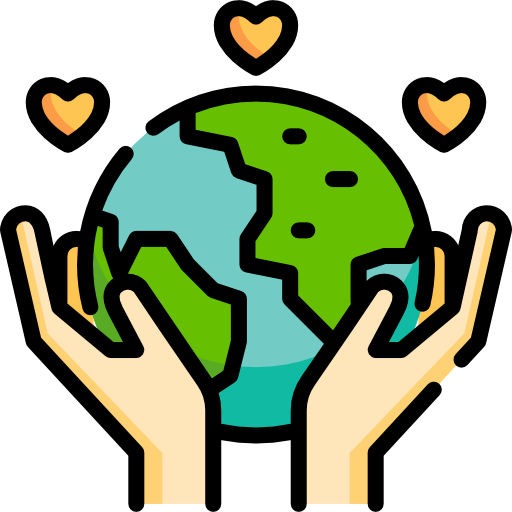 The Lounge is open from 9am to 10pm and only accepts children from noon to let adults work or read in peace in the morning. You will find the wifi, which is not in your accommodation, to better disconnect. Upstairs, there is a playroom and projection room for children. We have a DVD player and a plug to connect to your computer if necessary.
About the “honesty bar”: If you want something, take it ! Do not forget to note it on your notebook which is in the cellar or the Lounge, except for tea and coffee which are put at your disposal. Otherwise, the bar is normally open for the aperitif of Saturday evening from 7pm to 8:30pm, come and meet us there (wine, champagne, meats and vegetables to chew …).

You are free to use the glass roof as you wish: to read, to drink a tea, to draw, to play… If you are a small group and want to rent it for dinner, please contact us.

It is open from 9am to 7pm but access is prohibited to children between noon and 3pm so that those who wish can enjoy it without children. You will find in your cabin/lodge, orange or brown towels especially for the swimming pool. We provide one per person so remember to take it and keep it with you when you go or leave the pool. The pool is unsupervised. Its access is only allowed under your full responsibility, children who can not swim must wear bracers permanently as soon as they enter the enclosure. Bracers are available in the Pool House. It is forbidden to dive. This place must remain a calm and relaxing place, so please don’t scream or speak loudly.

It is in the Pool House, it can be used on request from 10am to 8pm and its use remains under your responsibility. It is forbidden for children under 15 years old. It has a capacity of 6 people maximum. You have to bring your pool towel. Be careful to never put anything on the stove. The principle of Sauna is based on a dry heat, it is not good to put too much water (2/3 spoons in all are enough). Give us your schedule and your name by sms at least an hour before in order to put it in heat.

It is on the hill near the pool, it can only be used on request and its use remains your responsibility. It is forbidden for children under 10 years old. It has a capacity of 5 people. In summer, you have to come with your swimming towel. In winter you will find towels in the sauna. Give your name and your schedule by SMS at least 6 hours before so that we can put it up to 38/40 ° C.

Next to the pool, it is a synthetic grass tennis court: beautiful, sporty and fragile. We ask you to take care of it and wear flat tennis shoes. Thank you also for not shouting or talking loudly when you play. We have rackets and balls in the cloakroom. You can book 1h per day by registering your name and your schedule on the blackboard at the entrance of the tennis court.

At the Country Lodge, the farmyard animals roam freely between the cabins. An opportunity for children to meet chickens, geese, goats or ponies. To approach them, to caress them and even to feed them. At the exit of the estate, they will also be able to learn how to grow vegetables in an organic market garden. And three kilometers from the Country Lodge, la Ferme de la Hutte offers to attend the goat milking for cheese making.

The storeroom is the small shop of the Country Lodge. You will find local products as well as some useful products like charcoal or coffee capsules. Serve yourself but don’t forget to note your purchases in your notebook and pay your purchases during check-out.

We also offer food baskets for your meals, breakfasts and aperitifs.

You will find K-WAYs, boots, tennis rackets and balls, strollers, a pram, etc. Don’t forget to put everything back in its place for the following ones. Thank you.

We make books available in our library, you can read them, borrow them and even keep them if you have not finished them. On the other hand, put the DVDs back in place and don’t hesitate to add yours there.

They are graciously put at your disposal in the garage at the entrance. We thank you for taking care of them and putting them back in this place as long as you don’t use them anymore. Helmets are to be put on before leaving. Bicycles must be inflated if necessary.

You will reach this garden along the Cabane des Châtaigniers (Chestnut Hut) then crossing the small wood. This is an unsecured outdoor space, enclosed, dedicated to children with: teepee, trampolines, gantry, sandpit, balloons, hut … This is a place that children can enjoy at any time, particularly nice in the morning because it receives the first rays of the sun. A micro treetop in the trees is also accessible to 6 -12 years old under the supervision of parents and under their full responsibility (no protection).